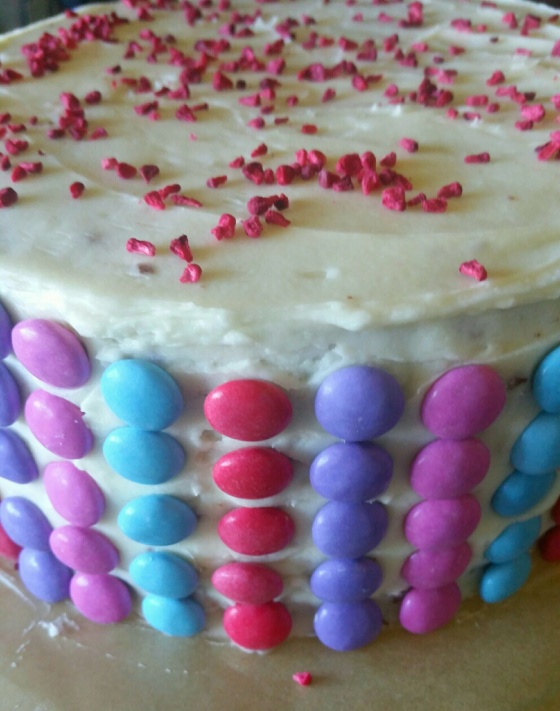 In hindsight it was probably quite an odd thing to do, but to in my mind it was perfectly logical to make my own birthday cake. The fact of the matter is, I have Cake Distrust Syndrome (it’s pretty self-explanatory) but I generally worry that if someone else were to bake me a cake it would either be inedible and kill me, or, be better (difficult to imagine, I know). I did draw a line at providing my own candles but maybe for my 28th year I should become less competitive……

Taken from the Hummingbird Bakery Book

Directions for use: Decorate as you wish! 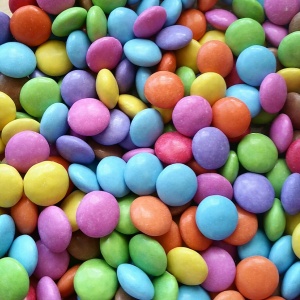